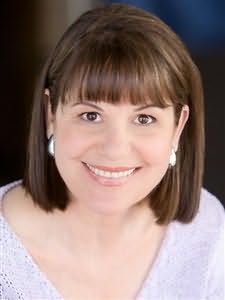 Canada
Barbara Kyle is the author of seven acclaimed historical novels the Thornleigh Saga series all published internationally, and of contemporary thrillers, three under pen-name Stephen Kyle, including Beyond Recall, a Literary Guild Selection. Her latest book is The Traitors Daughter. Over 450,000 copies of her books have been sold in seven countries. Barbara has taught writers at the University of Toronto School of Continuing Studies and is a regular guest presenter for many writers organizations and conferences. Before becoming an author Barbara enjoyed a twenty-year acting career in television, film, and stage productions in Canada and the U.S.

Secrets of the Tudor Court (2010)
(Tudor Court , book 1)
D L Bogdan
"Throbs with intensity as it lays bare the secret delights of Tudor court life and the sudden, lethal terrors. A tale of innocence and ruthless ambition locked in a love-hate embrace."