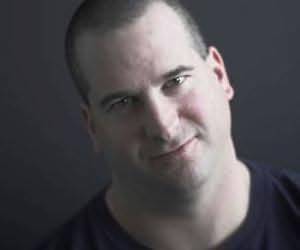 Canada (b.1971)
Drew Karpyshyn is a Canadian video game scenario writer, scriptwriter and novelist.Karpyshyn got his start as a game designer for Wizards of the Coast, and later joined video game company BioWare. He wrote the scenario and much of the dialogue for Star Wars: Knights of the Old Republic, and was one of the lead writers and planners on Jade Empire, as well as working on several games in the Baldur's Gate series. He has written various Forgotten Realms and Star Wars novels. Karpyshyn's next major project was the Xbox 360, Playstation 3 and Microsoft Windows RPG Mass Effect series.Karpyshyn has moved to Austin, Texas to help with Star Wars: The Old Republic.