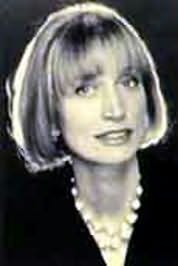 Lindsay Maracotta moved to Hollywood in 1985 and has been employed as a screenwriter, script-doctor and television producer. She writes for such stars as Goldie Hawn, Jessica Lange and Robert Redford, and for numerous magazines. She currently lives in Los Angeles with her husband, a feature film consultant. The Dead Celeb is her sixth novel and follows on from Turnaround... You're Dead.