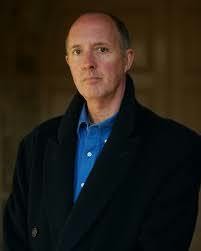 aka Robert Radcliffe
Robert Mawson also writes under the name Robert Radcliffe. Robert was born and educated in London where he worked at various jobs until talking his way into an editorial job on a yachting magazine. From there he worked in journalism, advertising and PR "..gradually learning the ropes while trying to write my own stuff at home." In the 1980s he took up flying then spent ten years as a commercial pilot, working all over the world, while still working on writing projects in his own time.
Novels
The Lazarus Child (1986)
A Ship Called Hope (1994)