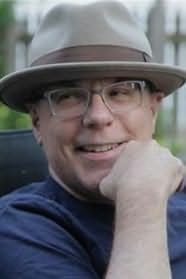 Tom Matthews wrote the Costa-Gavras film Mad City, starring Dustin Hoffman and John Travolta. His satirical novel Like We Care was published in 2004 to great acclaim. As a journalist, feature writer, and social commentator, his work has appeared in publications across the country. His writing for Milwaukee Magazine earned him Wisconsin’s highest press honors for long form feature writing in 2013 and 2014.