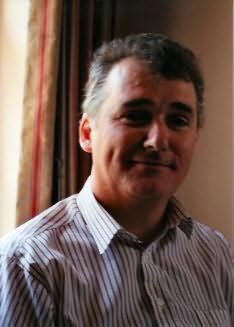 Frank Ryan is a distinguished and multiple-bestselling author, in the UK and US. He is one of those rare writers who can write fluently and engagingly in both fiction and non-fiction.

His fiction includes the thrillers, published by Hodder and Coronet, Goodbye Baby Blue and Tiger Tiger, which gathered fine reviews, including The Sunday Times, and found a readership of more than 300,000 in the UK alone, and his contemporary novels, Taking Care of Harry and Between Clouds and the Sea, explored the themes of mental illness and love in old age. His books have been translated into many languages and have been the subject of more than a dozen television features and documentaries. His science fiction novel, The Doomsday Genie, asks if the Genetic Age, with all of its potential for human good, might also bring with it a threat every bit as dangerous as the atomic bomb.