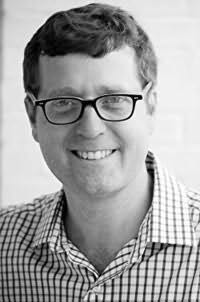 Jonathan Rogers grew up in Georgia, where he spent many happy hours in the swamps and riverbottoms on which the wild places of The Wilderking are based. He received his undergraduate degree from Furman University in South Carolina and holds a Ph.D. in seventeenth-century English literature from Vanderbilt University. The Bark of the Bog Owl has already found a receptive audience among Jonathans own six children. The Rogers clan lives in Nashville, Tennessee, where Jonathan makes a living as a freelance writer. The Bark of the Bog Owl is his first novel.