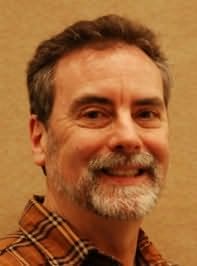 aka Ray W Murill, Kenneth Robeson
Will Murray is an American novelist, journalist, and short-story and comic-book writer. Much of his fiction has been published under pseudonyms. Will is the author of over 50 novels in popular series ranging from The Destroyer to Mars Attacks. Collaborating posthumously with the legendary Lester Dent, he has written to date nine Doc Savage novels, with Desert Demons and Horror in Gold now available. For National Public Radio, Murray adapted The Thousand-Headed Man for The Adventures of Doc Savage in 1985, and recently edited Doc Savage: The Lost Radio Scripts of Lester Dent for Moonstone Books. He is versed in all things pulp.