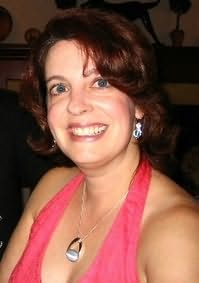 Dianne K. Salerni is a retired elementary school teacher living in Chester County, Pennsylvania with her husband and two daughters.

Dianne's first novel, We Hear the Dead (Sourcebooks 2010), recounts the true story of Maggie Fox, a teenaged girl credited with the invention of the s&#233ance in 1848. A short film based on We Hear the Dead and titled The Spirit Game premiered at the 2013 Cannes Film Festival.

Her second novel, The Caged Graves (Clarion/HMH 2013), is inspired by a real historical mystery in the mountains of Pennsylvania and was named a Junior Library Guild Selection, a finalist in the Tome Society IT List, and a Best YA Historical Novel for 2013 by BookPage.