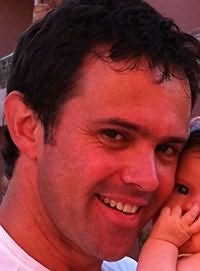 Tim Stevens was born in England and grew up in Johannesburg, South Africa. He lives near London with his wife and daughters, and works as a doctor in the NHS.