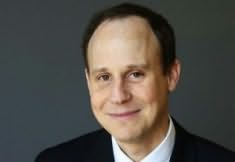 Keith Thomson has been a semi-pro baseball player in France an editorial cartoonist for Newsday and a screenwriter. Now a resident of Alabama, he writes about intelligence and other matters for The Huffington Post. His novels include Once a Spy, a New York Times Best Seller, Twice a Spy and Pirates of Pensacola.