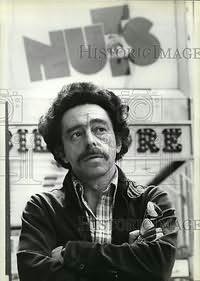 Topor is the author of the 1980 play and 1987 screenplay Nuts, which became a starring vehicle for Barbra Streisand. He also wrote the screenplay for the 1988 film, The Accused, which starred Jodie Foster. Topor won the Writers Guild of America Award for his screenplay for the 1990 made-for-television film, Judgment, which he also directed. In 1996 he won the Dilys Award for his novel, The Codicil.
Series
Kevin Fitzgerald
1. Bloodstar (1978)
2. Coda (1984)