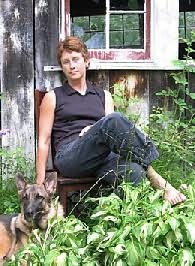 Kim Wozencraft is the author of the internationally best-selling novel, Rush, which was made into a feature film starring Jennifer Jason Leigh.

Her screen adaptation of her critically acclaimed second novel, Notes from the Country Club, is currently in pre-production.