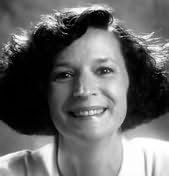 Published since 1992 as Suzanne Barclay, was an author for Harlequin Historical, specializing in romance set in the Medieval era. She founded the Lake Country Romance Writers in 1993, and served as the chapter's first president. She passed away on 15 September 1999 after a long battle with cancer.