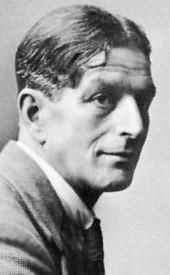 (1878 - 1957)
Alfred Edgar Coppard was an English writer, noted for his influence on the short story form, and poet. He was born, the son of a tailor and a housemaid, in Folkestone, and had little formal education. He left school at the age of nine to work as an errand boy for a Jewish trouser maker in Whitechapel during the period of the Jack-the-Ripper murders.