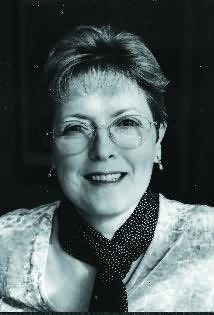 (b.1952)
Anne Cassidy was born in London in 1952, and worked for some years as a teacher, before becoming a full-time writer. She specializes in crime stories and thrillers for teenagers, and has written a series of East End Murder books.

Her books also include Missing Judy (2002), the story of Kim, whose sister Judy has been missing for six years, and Looking for JJ (2004). JJ is Jennifer Jones, a girl who is released after serving a sentence for manslaughter for a crime she committed when she was ten years old. This book was shortlisted for the 2004 Whitbread Children's Book Award and won the Booktrust Teenage Prize.

Two of her most recent books are Innocent (2006) and The Story of my Life (2007), the story of Kevin, a teenage boy who is drawn into crime.