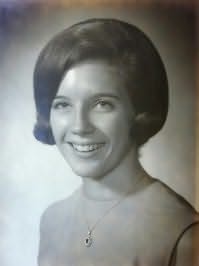 Suzannah was a popular North Louisiana native and a successful romance
novelist. She grew up in the newspaper family of The Coushatta Citizen,
worked for the paper, was an honor graduate and drum major at Coushatta High
School, and an organist at St. George Catholic Church.