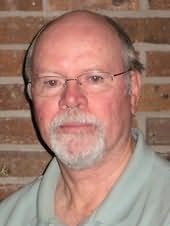 (b.1937)
Michael Grant is a former member of  the NYPD. He worked as a police officer  in the Tactical Patrol Force and the Accident Investigation Squad. Upon being promoted to sergeant, he worked in the 63rd Precinct, the Inspections Division, and finally the Police Academy. As a lieutenant, he worked in the 17th Precinct and finished up his career as the Commanding Officer of the Traffic Division's Field Internal Affairs Unit.

In 1990, Mr. Grant moved to Florida where he wrote his first three novels. In 2006 he returned to Long Island where he has written ten more novels. He lives on Long Island with his wife, Elizabeth, and their Golden Retriever, Jack.