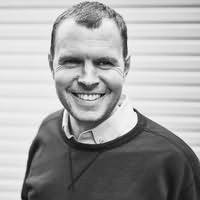 Phil Harrison's first feature film, The Good Man, was released in 2014. His earlier short, Even Gods, won the short film award at the Belfast, Galway and Cork Film Festivals in 2011, and was shortlisted for the best short script at the 2012 Irish Screenwriting Awards. He lives in Belfast. The First Day is his debut novel.