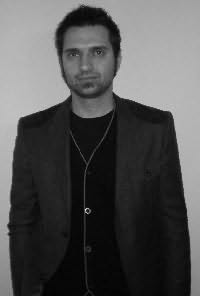 Ryan David Jahn grew up in Arizona, Texas, and California. When he was sixteen he left school to pursue a career as a cashier at a record store, but the career was short lived; four years later he joined the army. He spent time stationed in Missouri and Georgia before he and the army decided they were not well-suited for one another and parted ways. The next few years he spent working odd jobs, reading books he should have read in school, and writing short stories. He currently lives in Los Angeles with his wife Mary. His first novel is scheduled for publication in November, and he is at work on another.