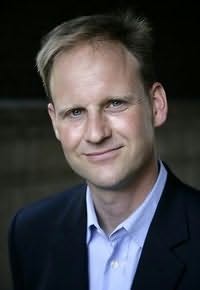 Iain King CBE is an expert on military history, and has given lectures on war to packed university theatres across Britain. He has worked in ten conflicts around the world, and in 2013 became one of the youngest people ever to be honoured with the title 'Commander of the British Empire', for his frontline roles in Libya, Afghanistan and Kosovo. He has already written acclaimed non-fiction books on modern conflict and philosophy. 'Secrets of the Last Nazi' is his debut novel.
Series
Myles Munro Action Thriller
1. Secrets of the Last Nazi (2015)
2. Last Prophecy of Rome (2016)