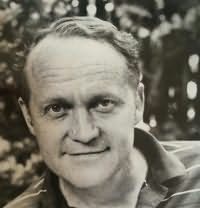 aka Diana Diamond, Mark Munro
Kennedy is a New York Times best-selling author of nine novels in his own name and seven under the pseudonym, Diana Diamond. His novel, Toy Soldiers, was made into a major motion picture.

Kennedy began writing in High School for the Xavier Magazine, and then studied history and economics at Holy Cross College. After military service as a Naval Officer, he earned advanced degrees from New York University and became a business journalist, covering the computer, telecommunications, and electric power industries. This led to his founding TCI,an advertising agency for high-technology markets. He and his wife, Dorothy McNally, have five adult children and 14 grandchildren. They live on Florida's Gulf Coast.