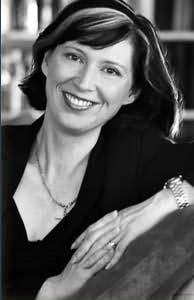 Clare Langley-Hawthorne was raised in England and Australia. She was an attorney in Melbourne before moving to the United States, where she began her career as a writer. Her first novel, Consequences of Sin, has been nominated for the 2008 Sue Feder Memorial Historical Mystery Macavity award. The second in the Ursula Marlow series, The Serpent and The Scorpion, is due out in October 2008. Clare lives in Oakland, California with her family. "
Series
Ursula Marlowe Mystery
1. Consequences of Sin (2007)
2. The Serpent and the Scorpion (2008)
3. Unlikely Traitors (2014)