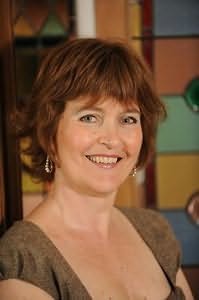 Jane Lythell lives in Brighton, UK and Is a sea-lover, star-gazer, film and football fan.
Her debut novel THE LIE OF YOU is published by Head of Zeus and Is working on her second novel.
Her background is journalistic writing and television production. She was a Producer at TV-am and then Commissioning Editor of Features at Westcountry Television. She left to become Deputy Director of the British Film Institute and later Chief Executive of BAFTA before joining the Foreign and Commonwealth Office for seven years. Jane now writes full time.
Series
StoryWorld
1. Woman of the Hour (2016)
2. Behind Her Back (2017)