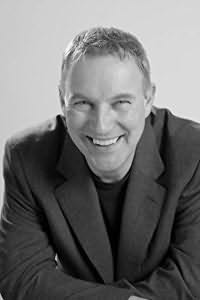 A pseudonym used by John Lenahan
John Lenahan is a popular TV magician who toured with Jack Dee, Lenny Henry and Victoria Wood. He starred on a prime time BBC1 TV show, had his own BBC2 series, and was the voice of the toaster in ‘Red Dwarf’. His fantasy trilogy Shadowmagic, an award-winning podcast that received over 100,000 downloads, was published by HarperCollins and sold over 70,000 copies across all editions. Ice Lake is his debut crime novel, the first in a new series featuring psychologist Harry Cull.