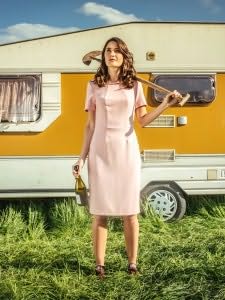 She has just finished directing WYRDOES, a comedy feminist Macbeth, with backing from Film London, Film4 and the British Arts Council. It will be a part of the Shakespeare Lives worldwide tour, which will play to an audience of 500 million.