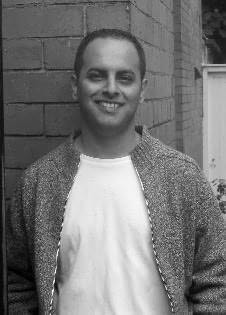 (b.1971)
Bali Rai was born in Leicester in 1971 and grew up in a multicultural, multi-racial community close to the city centre. As a child he dreamt about three things - playing football for Liverpool FC, being Bob Marley and becoming a writer.

In 1991, after being schooled at Judgemeadow Community College and QE II Sixth Form, in Leicester, Bali moved to London to attend Southbank University. He graduated in 1994 with a degree in Politics. For the next two years he did various jobs until personal circumstances forced him to return to Leicester. Over the next few years he worked for a large supermarket, in telesales, a bar manager and then assistant manager of a nightclub. It was during this latter period that he began to write his first novel, (un)arranged marriage.

The Girl in the Broken Mirror (2018)
Savita Kalhan
"Harrowing and touching."