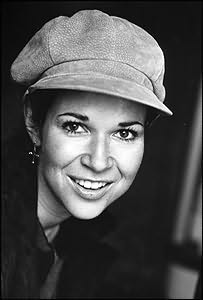 She has worked as a critic and feature writer for various publications including The Times, the Daily Telegraph, the New Statesman, Arena, the TLS, Zembla and Die Welt, and since 1998 has been Deputy Literary Editor and a staff writer at The Observer.