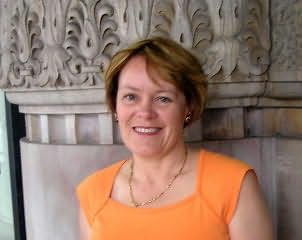 Canada (b.1953)
Wendy Orr grew up in France, Canada and USA. She was a compulsive reader and writer from an early age, and now writes for children, young adults and adults. Her books have been published in 25 countries and languages and have won awards including the CBC (Australian) Book of the Year, American Library Association Book for older readers, and the Israeli March of Books. Wendy also worked on the screenplay that turned her book Nims Island into a 2008 Hollywood feature film starring Jodie Foster, Abigail Breslin and Gerard Butler. The sequel, Nim at Sea, is now in production, with Bindi Irwin starring as Nim.