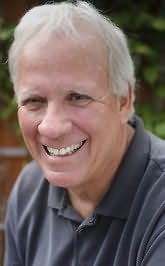 He has written seven novels thus far, including his Wabash Trilogy. These three novels, a sports novel, a crime novel, and a comic novel about theater, are all set in the Wabash valley of Indiana. Academically, Palmer has written books and articles on the nature of literary criticism and the history of film.