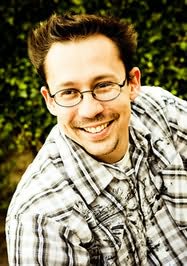 ason S. Ridler is a professional writer and historian. His novel DEATH MATCH, the first Spar Battersea thriller, set in the madcap world of pro wrestling, is available at Amazon! Sex, drugs and headlocks, oh my!

Doc Ridler has also published over forty short stories in such magazines and anthologies as Beneath Ceaseless Skies, Brain Harvest, Not One of Us, Chilling Tales, Tesseracts Thirteen, and more. His popular non-fiction has appeared in Clarkesworld, Dark Scribe, and the Internet Review of Science Fiction. A former punk rock musician and cemetery groundskeeper, Mr. Ridler holds a Ph.D. in War Studies from the Royal Military College of Canada and lives in Northern California with his wife, two dogs, and two parrots.