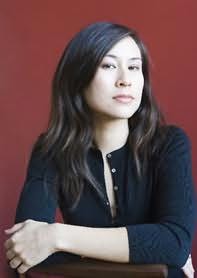 (b.1976)
Born in Sacramento, California, the child of parents who met during the Vietnam War when her father was stationed in Taiwan, Shawna Yang Ryan graduated from the University of California, Berkeley, and received an M.A. from the University of California, Davis. In 2002, she was a Fulbright scholar in Taiwan. Water Ghosts (originally published in 2007 as Locke 1928) was a finalist for the 2008 Northern California Book Award. She currently lives in Berkeley, California.
Novels
Locke 1928 (2007)
aka Water Ghosts
Green Island (2016)