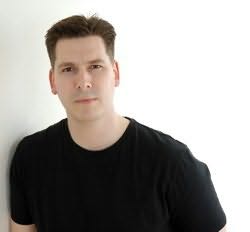 Sean Slater is the pseudonym for Vancouver Police Officer Sean Sommerville. As a police officer, Sommerville works in Canada's poorest slum, the Downtown East Side - an area rife with poverty, mental illness, drug use, prostitution, and gang warfare. He has investigated everything from frauds and extortions to homicides. Sommerville has written numerous columns and editorials for the city newspaper. His work has been nominated for the Rupert Hughes Prose Award, and he was the grand-prize winner of the Sunday Serial Thriller contest, which was co-written by Daniel Kalla and published in the Vancouver Province. When not patrolling the 'Skids', Sommerville is working hard on Stone Cold, the second novel in the Jacob Striker series.