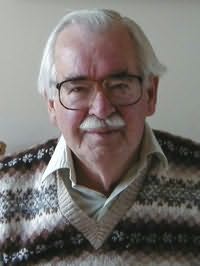 (1922 - 2014)
John Rowe Townsend was a British children's author and academic. His best-known children's novel The Intruder won a 1971 Edgar Award, and his best-known academic work Written for Children: An Outline of English Language Children's Literature (1965) was the definitive work of its time on the subject.