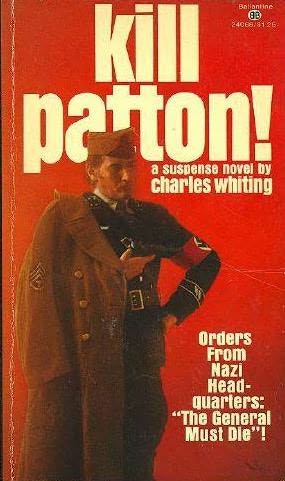 General Patton is brooding after Washington took away his army. Languishing on Sicily the general starts to receive death threats which he thinks come from the British. Major McKenzie is called in to investigate links between the Mafia and the US Army establishment and soon realizes he knows way too much for his own safety.