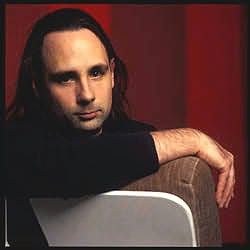 Germany (b.1972)
Jan Costin Wagner is a German crime fiction writer. His novels are set in Finland and feature detective Kimmo Joentaa.

Wagner studied German Literature and History at university in Frankfurt, and later worked as a journalist. His first novel, "Nachtfahrt" (Night Trip) was published to much acclaim in 2002 and won the Marlowe Prize for Best Crime Novel. His wife is a native of Finland, and they spend time both there and in Germany.His 2007 novel The Silence (German: Das Schweigen) has been adapted to a 2010 German film of the same name in English; the original name of the film in German is Das letzte Schweigen, i.e. The last Silence.