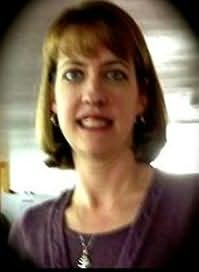 Diana grew up in Pennsylvania and earned a BA in history from Allegheny College. She later moved to Washington, DC for work. There she met and was swept off her feet by an Englishman who married her and whisked her away to the north of England. A new job meant a move to the Isle of Man for the newlyweds and they lived there happily for over ten years. During that time, Diana added an MA in Manx Studies to her qualifications and they added two children to the family. In 2008, they decided to return to the U.S. to give their children a chance to experience the American way of life for a while. Now happily settled in Western New York, Diana writes, looks after the children, volunteers at the local schools and writes more.