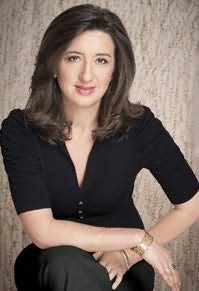 Iran (b.1961)
Anita Amirrezvani is the author of the novels Equal of the Sun (June, 2012) and The Blood of Flowers (2007). The Historical Novel Society has called Equal of the Sun "a fine political novel, full of rich detail and intrigue, but ... also a thought-provoking study of the intersection between gender and power." USA Today has described The Blood of Flowers as "filled with intricate designs, vivid colors, and sparkling gems;" it has appeared in more than 25 languages and was long-listed for the 2008 Orange Prize for Fiction. Anita is currently an adjunct professor at the California College of the Arts in San Francisco and at Sonoma State University.
Novels
The Blood of Flowers (2007)
Equal of the Sun (2012)