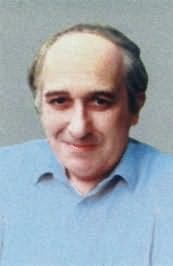 (1936 - 2007)
James Anderson was a British author. He is most well known for his books featuring Inspector Wilkins. Set in the 1930s, the books are set in a large fictional British estate, or Stately Home of George Henry Aylvin Saunders, the 12th Earl of Burford. The books are a humorous look at the Golden Age type of mystery, which feature whodunnits set during a house party, and contain joking references to Inspector Appleby, the detective created by Michael Innes, or Inspector Alleyn, created by Ngaio Marsh, and to the well-known private detective Hercule Poirot, invented by Agatha Christie.