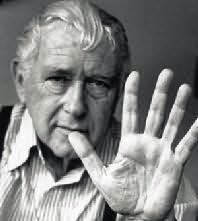 (1889 - 1947)
Miles John Breuer a U.S. doctor by trade, is better known to science fiction aficionadoes as a writer for many pulp magazines, including Amazing Stories and Argosy. His best known works are his story "The Gostak and the Doshes," and his collaborative work with Jack Williamson, including The Birth of a New Republic.John Clute described his work as crudely written, but intelligent and noted for new ideas.
Novels
The Girl from Mars (1930) (with Jack Williamson)

Collections
The Man with the Strange Head (2008)