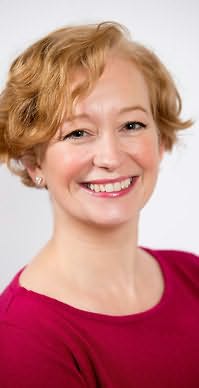 Barbara Copperthwaite is an Amazon UK best-selling psychological crime author.
Barbara's writing career began over 20 years ago when she became a journalist. She has written and edited for a number of national magazines and newspapers.
At the start of her working career she also worked in a men's maximum security prison. It was there that her fascination with crime began, as she realised that bad guys don't always seem that bad - and are often charming.
Interviewing real people who have been victims of crime, either directly or through the loss of loved ones, consolidated Barbara's interest in crime. As a result, she knows a lot about the emotional impact of violence and wrongdoing. Thats why her novels are not simply about the criminal act, but the repercussions they have. People are always at the heart of her thrillers, along with a genuine ability to get under the skin of even the most evil of characters.