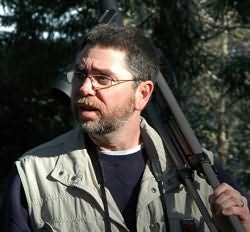 Chasing Smoke received a starred review from Library Journal, and Booklist declared, "it engages the reader on an emotional as well as literary level." It was a finalist for the 2009 Spotted Owl Award for best Northwest mystery. Lost Dog was nominated for the 2008 Rocky Award and was a finalist for the 2008 Spotted Owl Award.Bill lives with his wife and poodle in Portland, Oregon, where he also serves as staff to a charming, yet imperious cat. He is an eager traveler and avid bird-watcher, and likes to write near a window so he can meditate on whatever happens to fly by during intractable passages. He is currently working on his fifth novel.

Novellas
The Princess of Felony Flats (2012)
The Practical Christmas (2012)