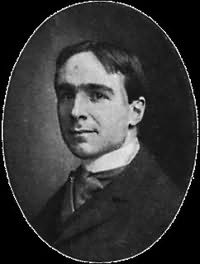 (1871 - 1947)
At the turn of the 20th century, Winston Churchill was the most popular novelist in the United States, the J.K Rowling of his day - his second novel, Richard Carvel, sold a phenomenal two million copies, and his extraordinary fame forced the British Winston Churchill - the future prime minister whom we associate with the name today -to use his middle name to avoid confusion with his American counterpart. From his early historical romances, Churchill moved on to political and social fiction.