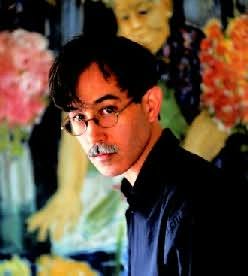 Gordon Dahlquist is an American playwright, theater director, novelist and experimental filmmaker. A native of the Pacific Northwest, Dahlquist has lived and worked in New York City since 1988. His plays, which include Mesilina and Delirium Palace (both Garland Playwriting Award winners), have been performed in New York and Los Angeles. His experimental short films have been accepted at multiple festivals.