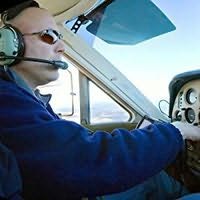 ohn Etzil graduated from college in the early 80s. After a short four-year stint as a law enforcement officer in New York City, he decided that working for someone else wasn’t for him. In 1986 he ended his brief career and has been a small business owner ever since.

John was introduced to Agatha Christie in the late seventies and became a lifelong reader of mystery and thrillers after he read Murder on the Orient Express. His favorite book is Deliverance. His favorite authors include Russell Blake, fellow New Jerseyan and Hungarian Janet Evanovich, Barry Eisler, Max Allan Collins, Wayne Stinnett, Mark Dawson, and Lee Goldberg, but he’ll entertain anything with airplanes, Jiu Jitsu, badass women with tattoos, and big manly dogs.