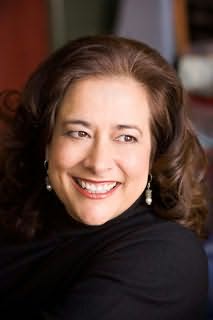 A newly launched textile business took Nicole Mones to China in 1977, six weeks after the government declared an end to the Cultural Revolution. She ran this business for eighteen years, building relationships and learning about China, before she turned to writing about that country. The Last Chinese Chef is her third novel; she is also the author of Lost in Translation and A Cup of Light. Her novels are in print in eighteen languages. All three have been Book Sense Picks. Lost in Translation, a New York Times Notable Book and Editor's Choice, also won the Pacific Northwest Bookseller's Association Book Award (a five-state prize) and the Janet Heidinger Kafka Prize (for best work of fiction by any American woman).

Since 1999 Nicole has written about Chinese food for Gourmet magazine, covering the food scenes in cities like Beijing, Shanghai, Yunnan Province, and the San Gabriel Valley east of Los Angeles. Her work has also appeared in the Los Angeles Times (op-ed pages) , the Washington Post (book review), the New York Times Magazine, and L'Uomo Vogue (Italy).
Novels
Lost in Translation (1998)
A Cup of Light (2002)
The Last Chinese Chef (2007)
Night in Shanghai (2014)