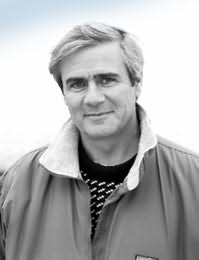 Terry Mort was born and raised in Poland, Ohio, and attended Princeton, where he wrote his senior thesis on the Hemingway Hero. Carlos Baker, Hemingway's official biographer, was one of the readers. Initially interested in a career in academics, Terry opted instead to enlist in the Navy and spent three years on active duty-- two on the West Coast, which included a tour of Vietnam.
Series
Ethan Grey
1. The Voyage of the Parzival (2010)
2. Showdown At Verity (2014)
3. The Lawless Breed (2014)