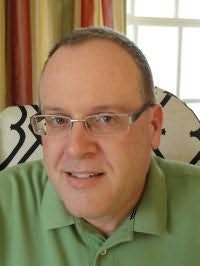 Blaine was born in Newport News VA and raised in Battle Creek Michigan.  He graduated Central Michigan University in 1985 with a bachelors degree in business administration.  During three years of his college life he wrote for the schools award winning newspaper, the CM Life, as an editorial columnist.

Blaine moved to Southfield Michigan where he wrote part-time while working at various leadership positions at Ford, GM and Chrysler.  He wrote numerous science fiction reference and game books for the BattleTech and Star Trek product lines.  He married his wife Cyndi while living in Southfield and had two children, Victoria and Alexander.