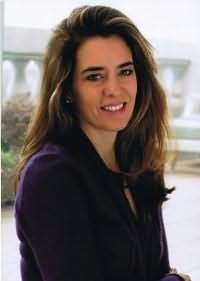 Holly Peterson is the author of The Idea of Him and the New York Times&#160bestseller The Manny. She was a Contributing Editor for Newsweek, an Editor-at-Large for Talk magazine and an Emmy Awardwinning Producer for ABC News, where she spent more than a decade covering global politics. Her writing has been published in the New York Times,  Newsweek, Talk, The Daily Beast, Vogue, Harpers Bazaar, and numerous other publications.