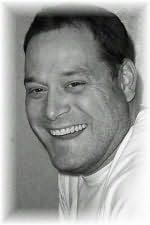 Frank served in the U.S. Army from 1986-91 in Military Intelligence as a Czechoslovak linguist. In 1993, he became a police officer. Since then, he has worked as a patrol officer, corporal, detective, sergeant, lieutenant and captain. As of 2012, he is a major.

Frank began writing seriously at about thirteen. He started out with short stories (some very short) and poetry. His first payment for a short story came in 1990, when Bills Son was published in Wide Open Magazine. In 1995, he started the first draft of Under A Raging Moon, which would become the first book in the River City series of crime fiction.